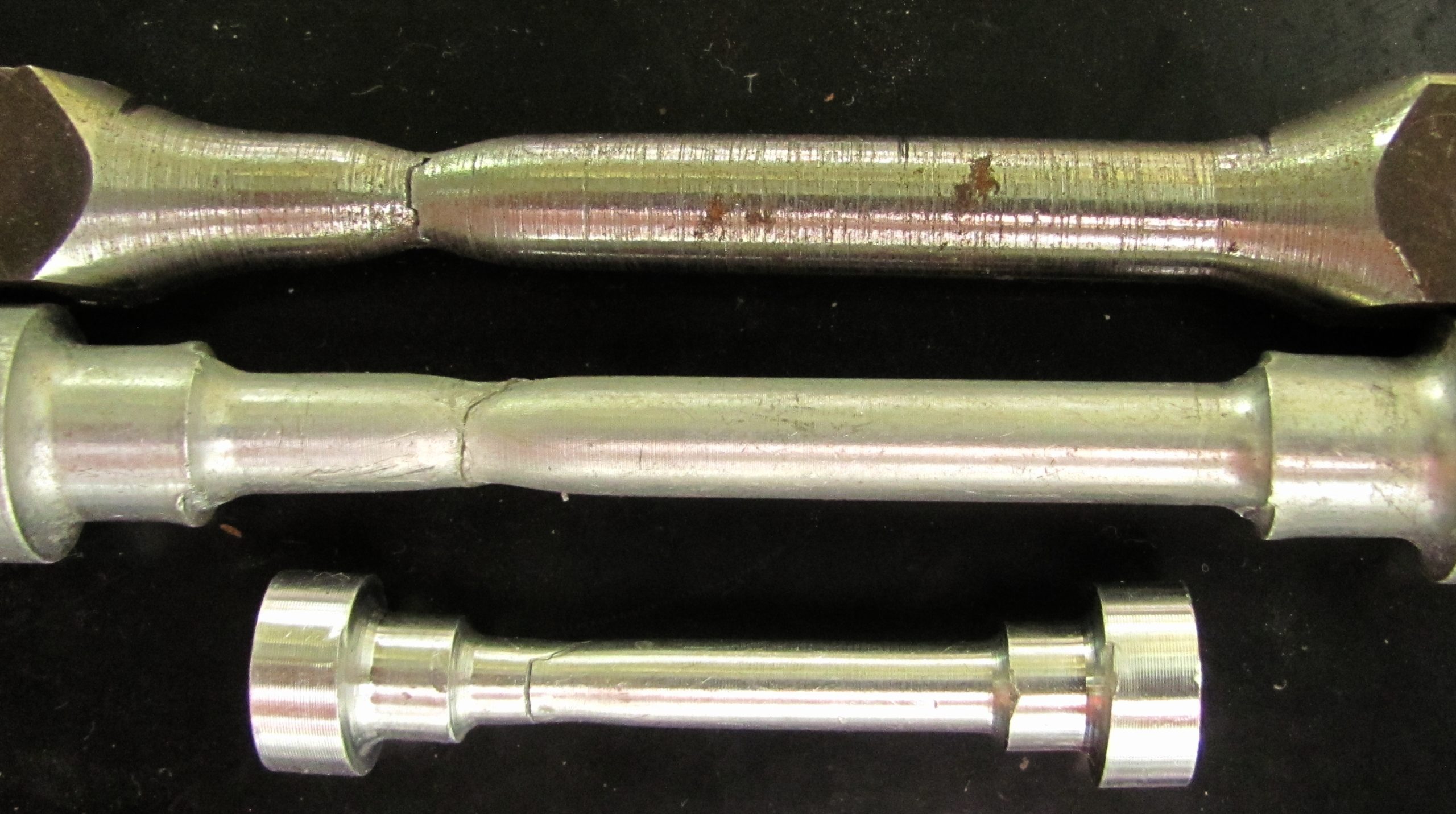 From the perspective of atomic and molecular models of metals, the strength of a material is reached when there is separation of two surfaces within a crystal. This simple assumption and some analysis leads to predicted theoretical ‘strengths’ in the order of E/8 (where E is Young’s modulus). When more rigorous assumptions and the effect of different crystal orientations are included, the theoretical strength drops to at least E/15. In practice, however, the strength of materials is substantially less than this nominal simplistic value and is typically hundreds of times less than these theoretical values. The primary reason for this apparent reduction in strength, is that stresses induced in the material leads to the development of dislocations, linear disturbances or misfits in the otherwise regular crystal lattice. The presence of these dislocations substantially alters the bulk behaviour of the material under stress.

A crystal yields when the force per unit length exceeds the resisting force opposing the relative displacement of the atoms in the lattice. In particular, covalent bonding (i.e. when atoms share electron pairs) gives a very large intrinsic lattice resistance and the loads required to cause bulk shearing by slip mechanisms (movement of planes of atoms) are often a thousand times that observed in practice. The reduced load bearing capacity of real materials can be explained if the movement does not occur by movement of a complete plane of atoms, but rather starts from structural discontinuities (or dislocations) and then moves through the material in a step wise manner. This can be visualised by the analogy of trying to move a carpet by moving a wrinkle or wave through the carpet in the direction of motion, rather than trying to drag the entire carpet (which would require significantly more force).

As the degree of plasticity and the associated dislocation movement progresses, the dislocations become entangled and/or pinned by structural discontinuities or precipitates which impede their movement. This results in an increase in the loads required to cause further plasticity as is evident in a simple tensile test and in cold worked, work hardening materials. Continued plastic deformation and increases in load will generally result in failure of the material. Heating of the material to above the material, time and plasticity dependent recrystallization temperature (500-700oC for steels), allows the nucleation and regrowth of the crystal lattice and a reduction in the yield strength and hardness.

Pure metals are relatively soft and can yield readily, but their strength can be enhanced by various methods including i) solid solution strengthening, ii) precipitation and dispersion hardening, and/or iii) work hardening. In solid solution strengthening i) other elements are added to the alloy, which, while compatible, have to squeeze into the matrix, locally distorting it (e.g. the addition of zinc into copper to make brass). The distortion of the matrix makes it more difficult for dislocations to move through the material, thus strengthening the alloy.

If the quantity of the alloying element added to the base metal is greater than its solid solubility in the base material, suitable heat treatment can be used to promote the formation of precipitates in the alloy (i.e. tiny nodules within the material). For example, the addition of 4% copper, 0.7% manganese and 0.6% magnesium in aluminium (Duralumin), promotes the formation very fine precipitates, which strengthen the alloy. Similar strengthening using fine (often oxide) inclusions added to powder metallurgy alloys, facilitate dispersion strengthening, which are used to impede dislocation movement and enhance strength. The movement of dislocations though such locally alloyed or dispersed impurities in an otherwise pure crystalline matrix can be considered analogous to trying to blow up a balloon within a cage. In this analogy the inflation of the ‘balloon’ (movement of the dislocation) is impeded by the mesh of the cage (the impurities/precipitates or dispersions), holding back the dislocation ’balloon’.

The third significant strengthening mechanism is that of ‘work hardening’. Materials work harden when dislocations moving on different planes, interact with each other and impede their own movement increasing the stress required to cause further plasticity and hence the perceived strength. This work hardening phenomenon can be problematic (e.g. when rolling plate or sheet) or a benefit as a convenient means of achieving higher strength, thus increasing the yield strength, but NOT the intrinsic UTS strength of the original material.

The dislocation yield strength, τy may thus be considered as follows:
τy = fi/b + fss/b +fo/b + fwh/b
Where:
• fi refers to the intrinsic strength,
• fss refers to solid solution strengthening
• fo refers to obstacle strengthening, and
• fwh refers to the work hardening contribution.
• b is the Burger’s vector
This discussion highlights the fundamental causes of the changes in yield strength observed in work hardened materials and some of the mechanisms by which the yield strength of the material can be increased. It also highlights the significant potential for the mechanical properties of the material to be altered by welding processes and incorrectly (and often inadvertently) applied heat treatment procedures.

In one such case of inadvertent heat treatment, a precipitation hardened aluminium diving tank was repainted and was subsequently placed in an oven nominally ‘to hasten the drying of the paint’. Although this allowed the diving bottle to be refurbished in time, it also resulted in a significant decrease in the strength of the material and the catastrophic failure of the bottle during refilling, with unfortunate consequences and injury.

This example highlights the need to understand and take cognisance of the subtleties of work hardening and strengthening mechanisms in materials!! 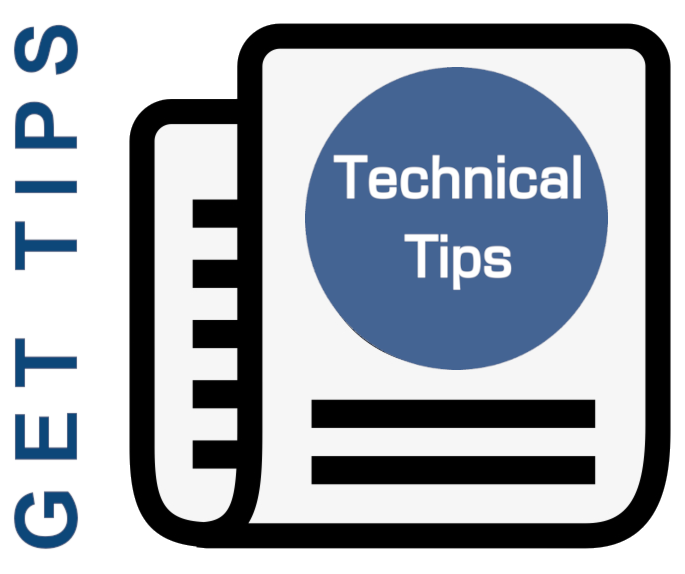